It's winter, the nights are drawing in and the air is cold and frosty.

We want to wrap up in front of an open fire with a good pint of beer and some entertainment to warm our cockles. So we're organising some Winter Warmers.

The first is this Saturday, 30th November, at The Fauconberg Arms in Coxwold.

We've got the brilliant Four Shadows Theatre and the hilarious Peter Marshall & The Lomos. A night of Theatre, Comedy and Music. What more could you ask for. 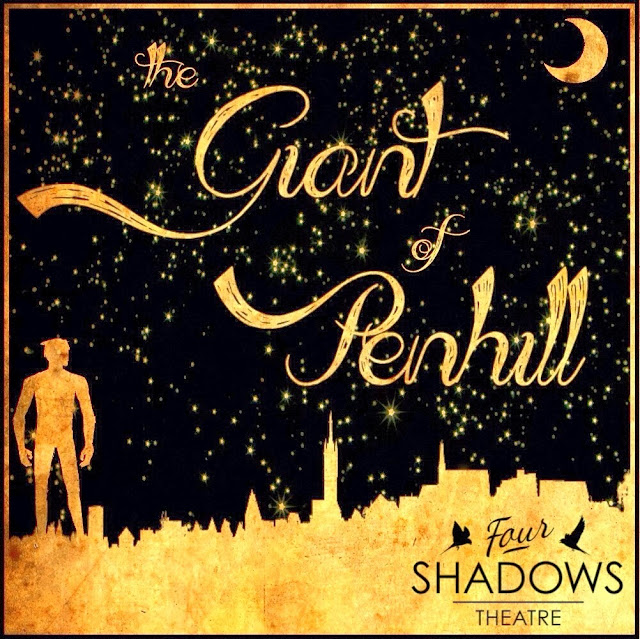 
For decades the people of Penhill have kept a mysterious secret. However now they have decided enough is enough and that people should know. Come and listen to the locals sharing their tales about the trials and tribulations of living in the shadow of a giant. 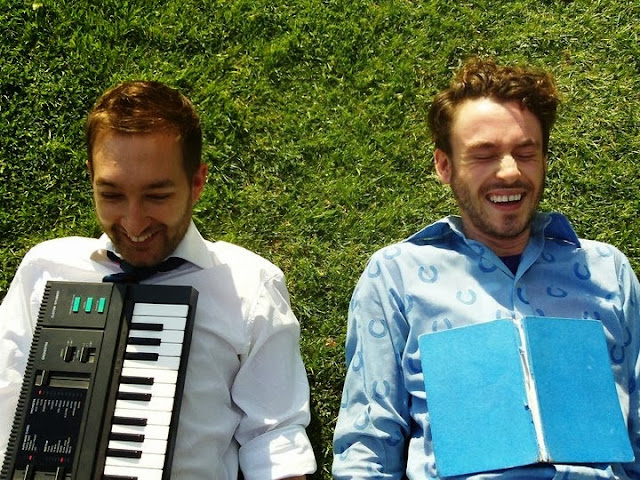 PETER MARSHALL & THE LOMOS
Peter marshall and the Lomos are just 2 men. They can’t change the world. But they can sing songs about beard envy, eggs and hair. Spencer might even bring his kazzoo (not a euphemism) and Pete will try and grow a beard in time for the show.

And, as if that's not enough, we'll be treated to some wonderful music by Four Shadows Theatre at the end of the night.

So come one, come all to the cosy warmth of The Fauconberg Arms for 7:30pm on Saturday. As it's christmas, it's pay what you think.

Much festive cheer to you!

Posted by The Flanagan Collective at 13:42 No comments: