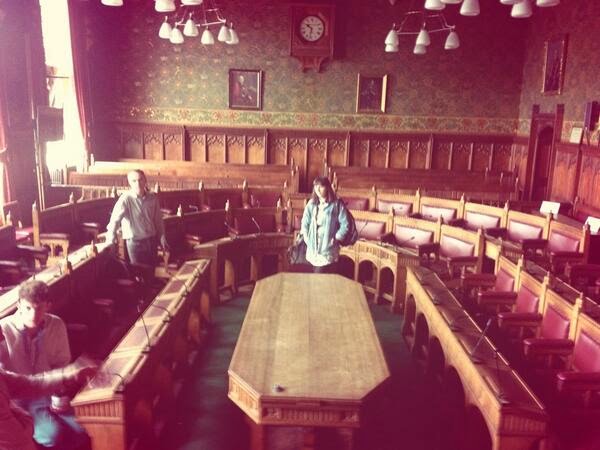 We are making a new show. A version of Sherlock Holmes, in the room in this picture. It's running for 6 weeks in York over summer. It's pretty exciting for us, but also pretty daunting.  We want to get it right.

We make a lot of work and we often make it quickly, or it moves around a lot, or it's a little team and it's in the back of a pub. This is probably similar, just a bit bigger. We want to invite more people in to the room - in to the rehearsal room and in to the show as it runs over summer. We don't want to keep our doors closed and our secrets secret. We ain't really got any secrets that I know of.

So we'd like to offer some placements. 'Placements' is a rubbish word. All I know is that I learnt everything I know by doing it and getting on with it and I know it's always useful to meet and work with new people, watch how they do it. I'm not saying we're good at what we do, or that we are good people to watch or to learn from, but we're people and we're putting on a big show. And we'd like to invite people to be a part of it if we can. But we want that to be on their terms, not ours.

Let's be upfront. We're a small company with very little money. We don't have staff and we don't have funding. So we don't have a hope in hell's chance of offering paid internships or paid placements. I'd love to be able to. So, our question is how can we offer out, or open up, these roles/options without taking the piss? Sure, there're things we think it would be great to have some folks come and work on, but it's probably more for you to tell us than us to tell you.

Either email at alexander@theflanagancollective.co.uk or tweet us as @FlanCol or reply on here.

Alex
Posted by The Flanagan Collective at 16:00 No comments: 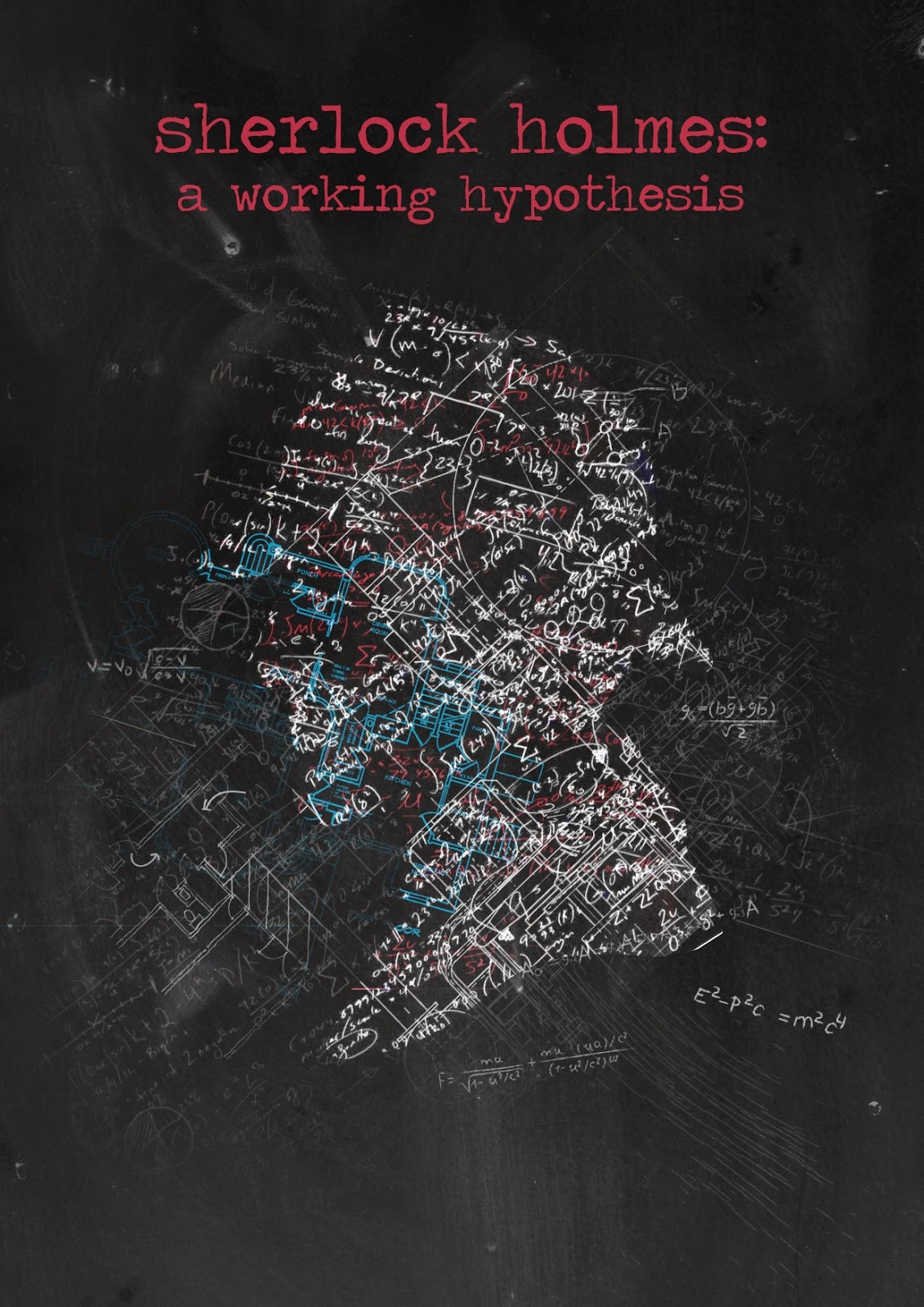 We seem to make two types of shows –

In the middle of Christmas Carol, which falls in to the latter category, we got a review saying how our Scrooge (Haydon Wood) and Marley (John Holt Roberts) would make an excellent Holmes and Watson. Said reviewer wasn’t wrong.

Now, 7 months later, we are going on sale with our biggest show yet. A six week run of a new version of Sherlock Holmes in York’s beautiful council chamber, buried deep in the Guildhall. This isn’t a show in the back of a pub. Written by me (Alex) and directed by Tom, this is a show with around 7,000 tickets for sale. I’m not entirely sure how we got here – I’m going to blame Brian Hook (Producer) for now.  We’re working with Hartshorn Hook Productions from Manchester, Pegasus Theatre from Oxford and in association with our good friends at York Theatre Royal. It feels like a pretty big deal for us.

Sherlock has taken over our nation – it’s had a huge resurgence. Like many other people, I’m sure, my interest started with the Guy Ritchie films and later the brilliant BBC versions. Now, I’ve read every Sherlock Holmes story I can get my hands on.

It’s interesting how different kinds of shows come along. Shows like Beulah and BABYLON come from some instinct, some nebulous idea that you strike upon and try and chisel out of all the other stuff that’s flying around. Adaptations, though, are trying to chisel out someone else’s idea. What we see in Sherlock isn’t new or different to what other people see, it’s just maybe about us trying to carve it out differently.

Sherlock Holmes: A Working Hypothesis isn’t a version of one Sherlock story. It takes elements from lots of places, ideas from lots of encounters, and blends them together. So we end up with something new, made up of lots of bits of other things. One of the most interesting things is exactly what makes this project possible – the very fact that Sherlock Holmes has had such a resurgence. And, for me, there is something fascinating about why we are obsessed with him – a man who can solve seemingly anything, who can turn his hand to fixing everything; a man who, when we are stumbling in the dark, can find a little bit of light. The fact that this character has become a part of so many of our households is fascinating. He’s almost like a superhero, just without a cape and a lycra suit. Someone we can actually look to for help. Unfortunately, I think that is somewhat indicative of our society now - we are looking for help from outside, rather than trying to fix it ourselves.

We hope we aren’t copying Cumberbatch and Downey Jnr. We hope we’re making something special, and live – something which turns Conan Doyle’s superb stories in to one of those plays which make you laugh, and also feel a little warmer and closer that when you came in. And one where you've helped to fix something along the way.