Each year you can add the Edinburgh Festival up in pounds and pence and stars and audience figures and shows attended. You can add up the Fringe is so many quantitative ways as a company, as a venue, as a festival. But what is the actual value of running a show at the worlds biggest arts festival?

I first brought a show to Edinburgh in 2007 under the guise of Belt Up (Nothing To See / Hear). I (Alex) brought a, most likely misguided, version of Trainspotting and a play I had written at secondary school. Over 20 shows and many years later, the Fringe feels like a very different beast.

We (The Flanagan Collective) haven't brought a new show up for a few years. This year, our experience here feels very different.

Edinburgh Fringe Festival is many things for many people. You even get asked on an application form why you are coming. And it's a good question, because for everyone here - regardless of what you want to get out of it - we put the same stuff in: energy, hard work, money...plenty of money. 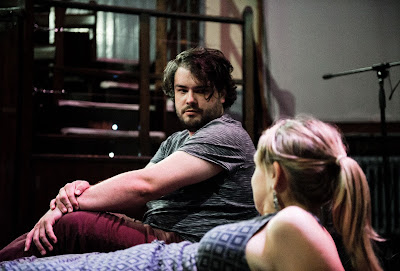 Edinburgh Fringe Festival is, though, valuable in so many ways. For me when I was 18 it was valuable as a damn good adventure. In 2008 and when we brought The Red Room as Belt Up Theatre it was valuable to be seen, to make a noise as loud as we could and for a few people to hear us. And the cost and the value don't always match up - we lost a lot of money in 2008, but what we gained was far more valuable. All of us who were involved in that first 2008 foray in to the Fringe are still here - working full time as theatre makers. And none of us would be without that year.

We are running Fable in Summerhall this year. It's a new show for us. I know more, now, about how we make theatre together than I did even in 2012 when we made Beulah. The popularity of Beulah took us genuinely by surprise - it wasn't an accident, we poured a lot of creative and care and heart in to the show. But we hadn't come up to grab 5 star reviews and international tours - to hit the jackpot as Lyn Gardner quotes. We'd come up to show some work as a relatively new company. To make a bit of noise and be seen. 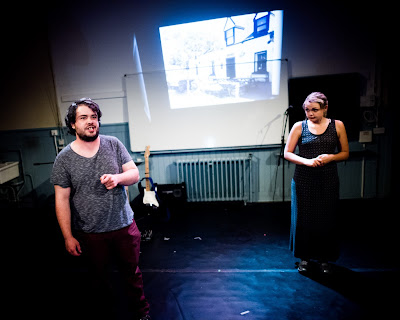 What's even more valuable than that is the rest of the people who are in the city - the audiences, the artists, the programmers, the organisations, the reviewers, the old friends and the new friends. For us, this four week run is the start of a big journey for the show. We want to get it out around the UK and also out around the world. Every conversation we have in Edinburgh this year is valuable.

And every conversation is feedback on the work, or on the style, or the progression of us as a company. That's how we have found ourselves valuing Edinburgh this year. Because it's impossible to know everything about a piece of work until people are there watching it, until you've had a good run at it, until you've watched it over and over and watched other people watching it. Edinburgh is a wonderful place to do that. 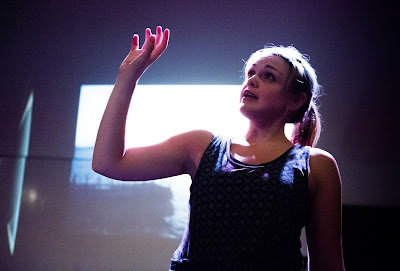 So after Fable closes at Summerhall we will pick up all the conversations we have started. And we will take all those conversations back in to a rehearsal room and feed them all in to the show. From the wonderful tweets we've had to the review which said a character based on a real person wasn't very believable - all of those we'll take with us. Because the great tweets make us happy and reviews like that mean I need to write a real person better. And that's helpful to know.

We couldn't have all those conversations anywhere else, I don't think - in person, online, in bars, after shows, on the streets whilst flyering. It's a unique place.

Why do so many companies take their work up to Edinburgh Fringe Festival? Why do so many people risk money, energy, time on such a packed festival? I'm sure there are as many answers as there are artists up here.

But, for us, with Fable, there is no better place to have begun this show. And 9 years after my first adventure up here, I'm happy to know that.

Production photos by Alex Brenner
Posted by The Flanagan Collective at 11:31 No comments:

The Wanderings Of Rural Touring

LOOKING AND LEARNING FROM THE WANDERING STARS 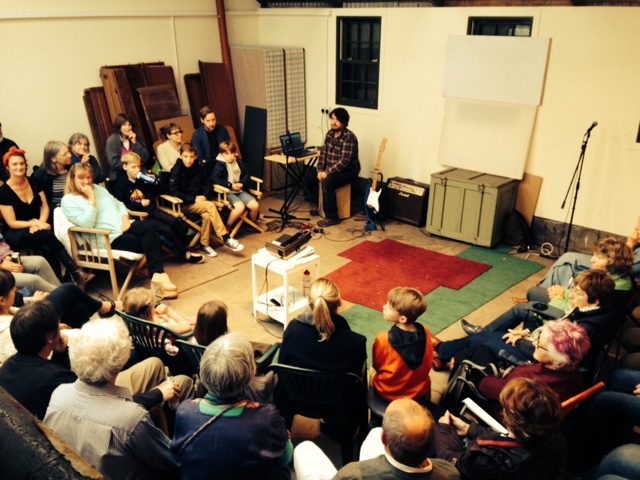 We wouldn't say we are specifically a rural touring company. But we spend a lot of time in the countryside and we make work which can play anywhere - because we want to be able play a show in a theatre as easily as we can a village pub. We make a lot of work in the countryside, we make work with partners in cities and in villages and in market towns. I think because we all come from such different places - we live in woodlands, flats, an old mill, a new build - that we are all informed by where we feel at home. And, actually, we have all started to feel at home in each other's places too.
The article in guardian about rural touring was good to read - http://www.theguardian.com/stage/theatreblog/2015/jul/21/rural-theatre-touring. The rural touring schemes across the UK and beyond provide such a wonderful platform for work. Vitally, though, this must be seen as a two way conversation. For us, these aren't just schemes which help audiences see new work - they are schemes which allow and inspire us to make new work because of the audiences we meet. It's as vital as any studio development scheme. 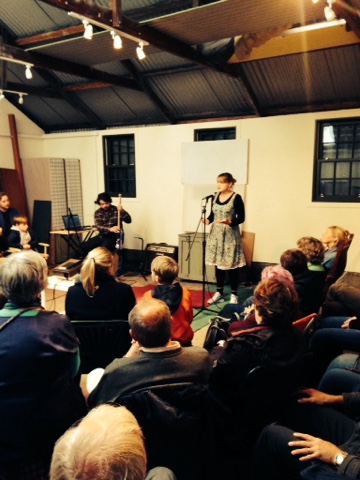 In 2014 we made BABYLON, a show to play in pubs. It didn't matter whether these were village pubs, city bars or anything in between. We made this with 3 partners: Greenwich Theatre in London, Derby Theatre and The Fauconberg Arms Pub in Coxwold - tiny village in North Yorkshire. Off the back of BABYLON we met The Touring Network who take work around venues in the Highlands and Islands of Scotland, we toured our show Beulah to 5 stunning venues.
Next week we open our new show FABLE at Summerhall - an arts venue in the centre of Edinburgh, there is nothing rural about it. We play there for a month as part of the Edinburgh Fringe as part of a stunning international programme of work. Our show, FABLE, is inspired by a tiny village called Ardfern. Ardfern is village on the far west coast of Scotland with one shop, one road and one pub. We toured there with Beulah, we met a man in the pub - a poet called Blair. FABLE is about that man and that village.
Not only that, but we have spent 2 weeks making the show up in the Highlands - one week in Ardfern and one week in Cromarty, on the north east coast. This show is born out of a rural arts ecology. We've lived with, been supported by, socialised with, been inspired by and shared with the brilliant people from these two communities. We hope FABLE will have a happy run in Edinburgh and we hope it will have a long life around the UK and internationally. If it does, we owe all of that to our wonderful rural touring ecology. 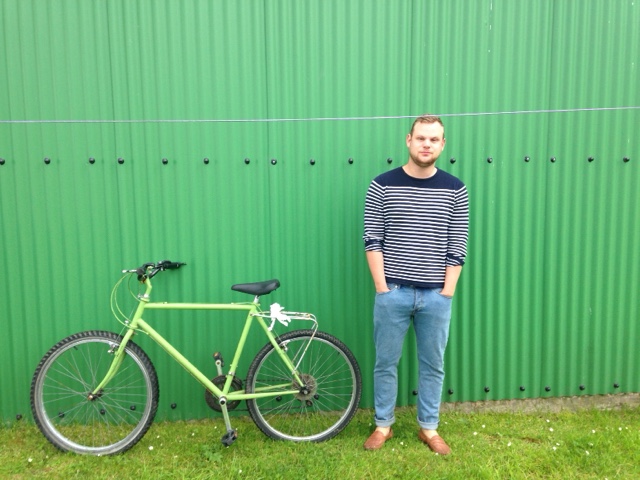 FABLE plays at Summerhall from the 5th-30th August at 6:30pm.
www.theflanagancollective.com / @FlanCol
Posted by The Flanagan Collective at 14:28 No comments: