Actors Assemble - From The Mouths Of The Gods 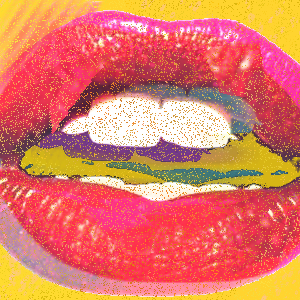 Friends. We're on the hunt for some help with an experiment.

This summer we have three shows playing up at Edinburgh Fringe Festival.

And then there's FROM THE MOUTHS OF THE GODS.

So, as part of the probability of the show, we're opening an invitation for up to 26 actors to come and perform the show with an audience member. 1 actor per performance, and 1 audience member picked from the assembles crowd. From the 3rd - 29th Aug (not 15th).

Now, there are some things to chat through. But the whole thing will take up maybe 1hr45 of your time between 4.15pm-6pm. The show is 1hr and you'll need minimal prep before hand. However, you will need to be able to site read, welcome an audience and be nice and friendly. You'll need to be able to work with the rhythm of a text. You will receive a set of instructions and a sealed script. The show is all performed in a studio theatre.

And then there's the kissing...we'll talk about that. But you'll need to be over 18.

We've never done this before. We make a lot of interactive work, but this pushes at the next level for us.

If you want to chat, or are interested in performing the piece then please get in touch. Drop Holly a line on holly@theflanagancollective.com

And, just to be clear, we'd be asking you to volunteer that 1hr45mins of your time. If no-one fancies it, then we have 4 actors who will rotate across the performances. So it's not something we're relying on, but something we think could be rather exciting to play with.

Cheers now!
Posted by The Flanagan Collective at 16:15 No comments: 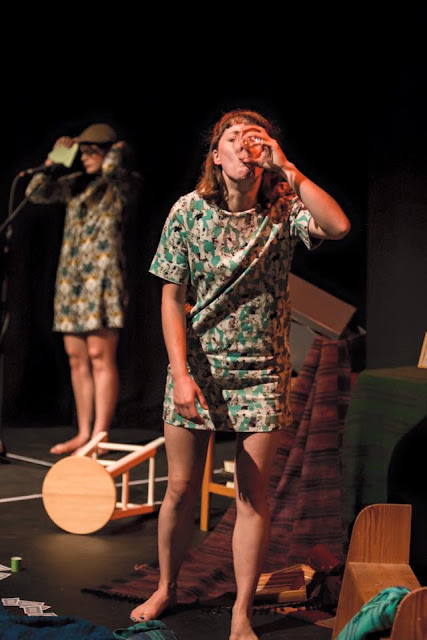 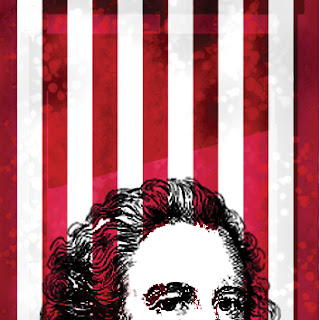 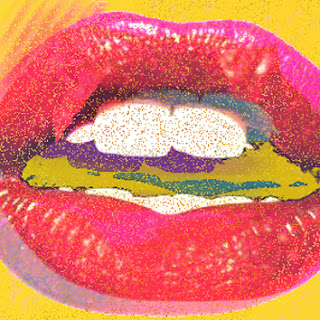