What Now? An Offer Of Doing 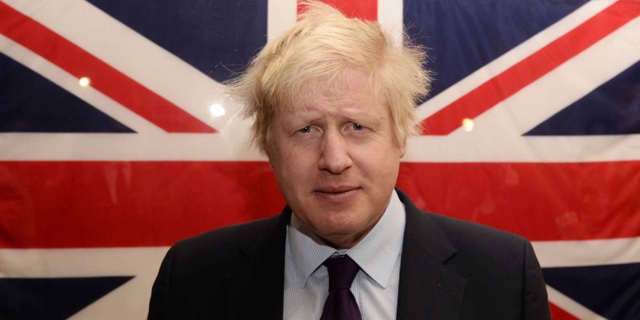 It's 8am on the morning our country and has been sold down the river by ignorance and hate a divisive fear-mongering right-wing politics.

I've been awake for just an hour and the rest of our future seems to be stretching out like a bleak road looking bleaker by the minute. Our glorious and peaceful democracy has failed us.

I, like millons of us, am not a politician. But I, like millions of us, do not feel like I've had my say, like this referendum has represented my thoughts and hugely heartfelt feelings.

I am, though, clear that there must be something we can DO. And that doing must be through community and generosity and kindness and open arms and all the wonderful stuff which bullshit shiny faced people like Farage and Boris seem to want to dissemble in favour of power and money and division.

So it's 8am. Here's something we can offer to the doing.

We produced it at the beginning of this year in Australia as a viscous cabaret full of beer and chicken wings and grotesque clowns. But it feels like an articulate and terrifyingly urgent show.

So we can offer that - that script or that show. If you want it, I can send it to you. If you want to do a version of it, a reading of it, a staging of it, a whatever-of-it then you can. If you want us to do it, then we'll damn well try. Just email me.

Now, an hour after waking up, that's what we can offer. Because I feel like we have to DO something or OFFER something. And we are a bunch of artists. So we can offer loud and angry and colourful art.

If you want to chat then drop me a line.

Posted by The Flanagan Collective at 00:39